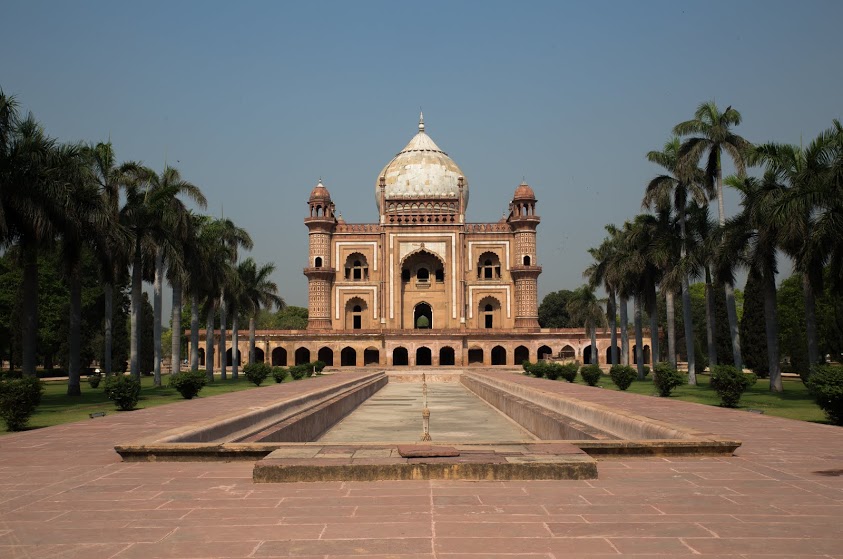 Delhi tour is sacred with many attractive tourist destinations which I have mentioned below; we can make Delhi day tour within one day by these places in Delhi. There are different transportations are available to visit these place by Bus, auto rickshaw, car taxi. It will cheap and affordable price for the tourist to visit through the famous tourist destination. Bangla Sahib Gurudwara, Lakshmi Narayan Birla Temple,Gyarah Murti, India Gate, Parliament house, Indra Gandhi Museum (closed on Monday).

Begin your Delhi Tour by traversing the historical sites of the Rajpath .Begin with the Fortress of Lutyens' Delhi, the Rashtrapati Bhavan which is spread over 330 acres, the construction was designed by famous architect Lutyens during the British rule. It is now the official residence of the First Citizen of India - the President. Later proceed towards the Parliament House which is the home to the highest law-making body in India and is at awalking distance. With the special permission you can move inside the building .Move on to visit the National Museum which is the largest Museum in India . You can either go by walking or you could take an auto to reach the Musuem. Later visit the National Gallery of Modern Art which is located at Jaipur House. You can go by walking through Rajpath via India Gate or you may take an auto. You can see India Gate by standing in front of National Art Gallery which serves as a memorial in honour of both the Indian as well as the British Soldiers who were martyred during World War I. Take a rest before moving on to Connaught Place which is place for speciality and multi cuisine restaurants for a hearty meal You can use local bus, auto/taxi. Towards evening visit Chandni Chowck which is about 5kms. The best way to traverse this area is on a cycle-rickshaw or on foot. To begin with Jama Masjid which is one of the largest mosques in India. Then proceed to the Digambar Jain Temple. Later visit the Central Baptist Church , Gurdwara Sisanj, Fatehpur Mosque , Sunehri Masjid , Gauri Shankar Temple, Bhagirath Palace, , Ghalib’s Haveli and Chunnamal ki Haveli.

* All rates are per person for a min of 2 pax. .Child below 5 years complimentary. Rates are subject to change without prior notice

Get a Free Quote

Holiday Mango is a full service destination management company established in 2006, based in Alleppey and Cochin, providing alternative tour programmes in South India with a special focus on "KERALA".